The 25th Anniversary of the World Wide Web 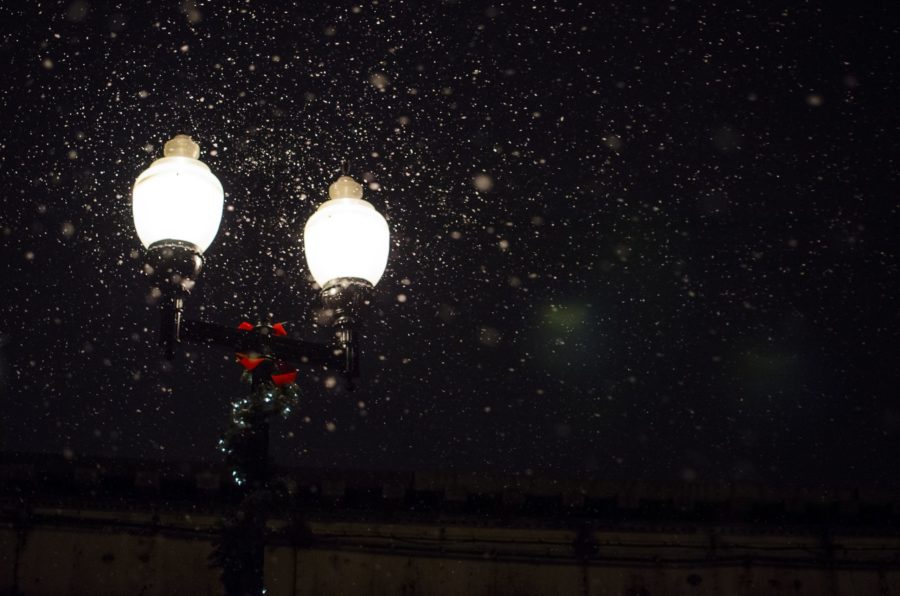 This holiday season, when you are unwrapping new iPhones and laptops, thank your parents and your significant other, but also be sure to thank the man who made all of that possible. This Christmas marks the 25th anniversary of the the internet, or rather the model for what the internet would become. Without Tim Berners-Lee, we would have no iPhones or Netflix instant streaming, to say the least. This is Tim’s prequel.

On March 12, 1989, Tim Berners-Lee wrote a paper proposing an “information management” system that became the conceptual and architectural structure for the Web. He eventually released the code for his system—for free—to the world on Christmas Day in 1990. It became a milestone in easing the way for ordinary people to access documents and interact over a system of computer networks called the internet.

In 1980, Tim Berners-Lee, an independent contractor at the European Organization for Nuclear Research (CERN), Switzerland, built ENQUIRE, as a personal database of people and software models, but also as a way to play with hypertext; each new page of information in ENQUIRE had to be linked to an existing page.

Berners-Lee’s contract in 1980 was from June to December, but In 1984 he returned to CERN in a permanent role, and considered its problems of information management: physicists from around the world needed to share data, yet they lacked common machines and any shared presentation software.

Shortly after Berners-Lee’s return to CERN, TCP/IP protocols were installed on some key non-Unix machines at the institution, turning it into the largest Internet site in Europe within a few years. As a result, CERN’s infrastructure was ready for Berners-Lee to create the Web.

Berners-Lee wrote a proposal in March 1989 for “a large hypertext database with typed links”. Although the proposal attracted little interest, Berners-Lee was encouraged by his boss, Mike Sendall, to begin implementing his system on a newly acquired NeXT workstation. He considered several names, including Information Mesh, The Information Mine or Mine of Information, but settled on World Wide Web.

Berners-Lee found an enthusiastic supporter in Robert Cailliau. Berners-Lee and Cailliau pitched Berners-Lee’s ideas to the European Conference on Hypertext Technology in September 1990, but found no vendors who could appreciate his vision of marrying hypertext with the Internet.

Berners-Lee had built all the tools necessary for a working Web: the HyperText Transfer Protocol (HTTP) 0.9, the HyperText Markup Language (HTML), the first Web browser (called WorldWideWeb, which was also a Web editor), the first HTTP server software (later known as CERN httpd), the first web server (http://info.cern.ch), and the first Web pages that described the project itself. The browser could access Usenet newsgroups and FTP files as well. However, it could run only on the NeXT; Nicola Pellow therefore created a simple text browser that could run on almost any computer called the Line Mode Browser. To encourage use within CERN, Bernd Pollermann put the CERN telephone directory on the web — previously users had to log onto the mainframe in order to look up phone numbers.

This was a huge step forward in the development of a global computer interface, because it demonstrated how information, in this case phone numbers, could be displayed on a mainframe which anyone could reference.

While inventing and working on setting up the Web, Berners-Lee spent most of his working hours in Building 31 at CERN, but also at his two homes, one in France, one in Switzerland. In January 1991 the first Web servers outside CERN itself were switched on.

The first web page may be lost, but Paul Jones of UNC-Chapel Hill in North Carolina revealed in May 2013 that he has a copy of a page sent to him in 1991 by Berners-Lee which is the oldest known web page. Jones stored the plain-text page, with hyperlinks, on a floppy disk and on his NeXT computer. CERN put the oldest known web page back online in 2014, complete with hyperlinks that helped users get started and helped them navigate what was then a very small web.

On August 6, 1991, Berners-Lee posted a short summary of the World Wide Web project on the alt.hypertext newsgroup, inviting collaborators. This date also marked the debut of the Web as a publicly available service on the Internet, although new users could only access it after August 23.

Paul Kunz from the Stanford Linear Accelerator Center visited CERN in September 1991, and was captivated by the Web. He brought the NeXT software back to SLAC, where librarian Louise Addis adapted it for the VM/CMS operating system on the IBM mainframe as a way to display SLAC’s catalog of online documents; this was the first web server outside of Europe and the first in North America. The www-talk mailing list was started in the same month.

An early CERN-related contribution to the Web was the parody band Les Horribles Cernettes, whose promotional image is believed to be among the Web’s first five pictures.

And for this, Tim Berners-Lee, the people of Earth continuously thank you.