The Exciting and Elegant Magento 2.0 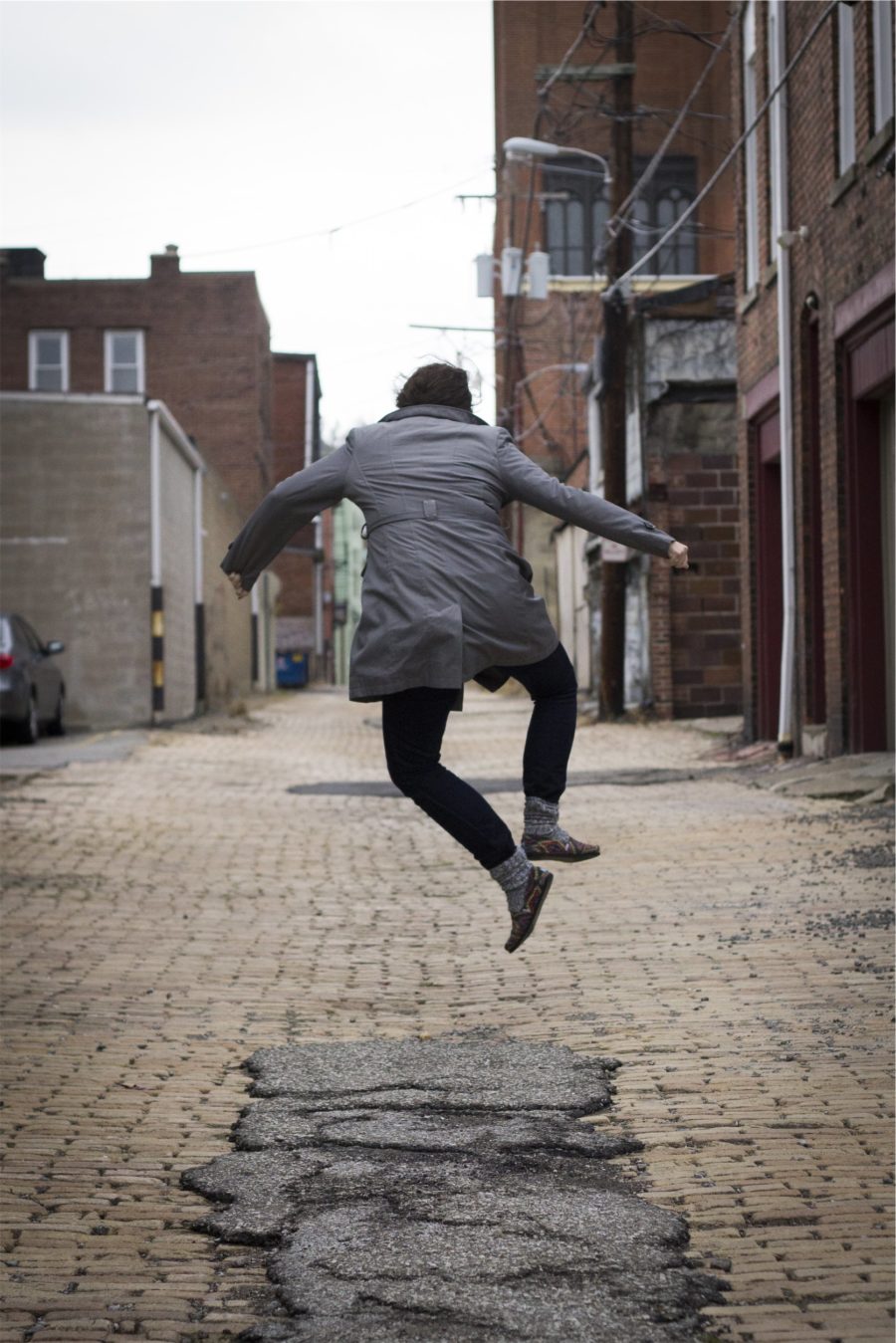 Things just got a whole lot better for the eCommerce community.

Like a caterpillar emerging from a cocoon as a butterfly, Magento has been rethought, redesigned, retooled and vastly improved. The long-awaited next edition of Magento was recently released, but before you get too excited, let’s take a look through all of the benefits and drawbacks of the new platform.

How It All Began

The Magento platform, when originally released, filled a void in the eCommerce world for a platform the was both sturdy and had a low cost of entry. Since the beginning of the internet, starting an eCommerce business either required using platforms that cost hundreds of thousands of dollars and required a full-time technical support team, or was significantly less powerful than what online retailers needed.

When Magento came on the scene with an open source (free) platform that had all the features of the big boys, and the extensibility that allows retailers to customize both design and features to their needs, the software world rejoiced. Then, with many years of security updates and feature enhancements, Magento became the trusted platform that it is today.

The Next Step for Magento

In 2010, Yoav Kutner, Magento’s co-founder and then CTO, said during a Magento keynote that “finally, the platform is mature enough where it’s requiring a new version.” We’ve all been waiting for it to be generally available since then. After tens of thousands of code rewrites, hundreds of hours of community discussions, and long checklists of new features to add, Magento 2.0 is ready to be put through it’s paces.

On November 17, 2015, the announcement of the general availability of the next generation open source digital commerce platform, Magento 2.0, came with a roar, and the people are hugging and high-fiving in the streets like the Backstreet Boys are back.

The upgrade has been many years in the making and constitutes a major overhaul of the platform. With an unmatched flexibility and innovation, Magento 2.0 is sure to be exciting and new, but tread lightly.

Walk Before You Run

We all know the feeling of getting that shiny new toy and running home to open it up and play with it. Magento 2.0 is that new toy for many of us and we couldn’t be more excited about it’s release. But, we all need to take a deep breath and recognize that with these new upgrades comes new bugs and security concerns. And while Magento 2.0 has been code tested extensively it is an absolute certainty that it will have bugs, possibly major ones.

With that, we do what every responsible developer knows to do, learn it inside and out, kick the tires and give it some time to mature. How much time, that is always the question and there is no right answer. We recommend waiting at least a year before we seriously consider it as a viable option.

“Excellence is a continuous process and not an accident.”
– A. P. J. Abdul Kalam

Among the new features and improvements of this version are:

Magento is undoubtedly the high performance, scalable digital commerce solution for fast-growing and large businesses. We’ve already started to get calls from clients about upgrading or migrating to Magento 2.0. All in all, we’re thrilled about the new platform, but take a steady approach before diving in, because as we all know with new products or new versions of products, it takes a while to iron out the kinks.