The Marketing of a Made-Up Holiday 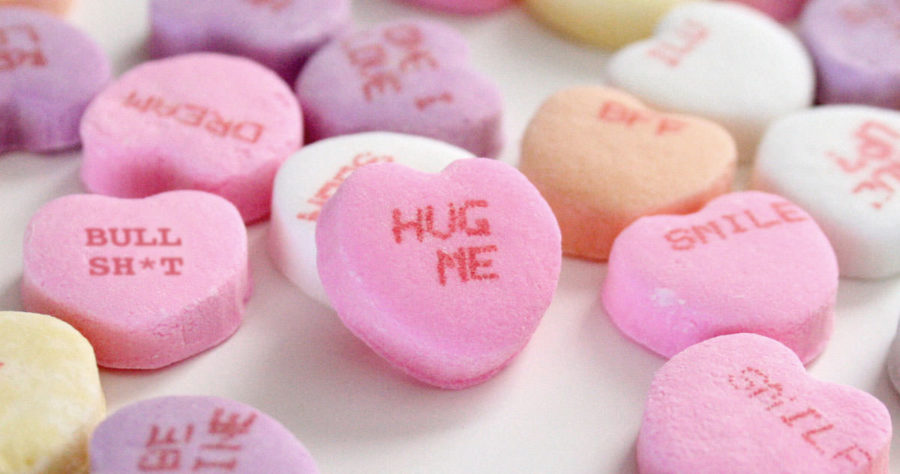 Groundhog Day, having just passed, seems like the wackiest, most made-up holiday, but at least it is not selling you anything.

Most everything about Valentine’s Day has design and marketing written all over it — from the graphic representation of a vital organ being a mold for candy to the weird, winged-baby firing arrows at unsuspecting passersby.

Love Does Cost a Thing

Many experts regard Valentine’s Day as the second-busiest holiday buying season every year. Cosmetics, jewelry and gadgets are often given as Valentine’s Day gifts; but just about any company can come up with a Valentine’s Day marketing campaign that’s perfectly gift-able. It is all a nice boost for retailers during the typically slower months of January and February.

Today, Hallmark reports Valentine’s Day is the second most popular holiday for card sending with 141 million cards sent per year. Okay, we’ll give Hallmark and Hershey’s the credit for modern Valentine’s Day.

Valentine’s day is a cautionary tale. The example being “Buy her stuff or she won’t love you.” This is great, almost forceful marketing. Mother’s Day (and Father’s Day, kinda) is the same way.

Think about the Christmas season – promotions and sales have become such a major part of the cultural conversation that they have spawned an entirely new holiday called Black Friday. And before Coca-Cola made Santa Claus into a jolly, red-cheeked fat man, Christmas was a day to celebrate Jesus. Then the marketers got hold of it.

Now, Christmas generates over 3 trillion dollars in the US alone. Of course, the Christmastime holidays play up the friends and family bit, complete with fuzzy nostalgia.

It’s hard to know exactly how much advertising has affected history. Santa is an evolutionary figure, formed over the years, and capitalized upon by brilliant branding.

Love Thy Mother (and Father and Grandparents)

It wasn’t enough for Mother’s to have a day to celebrate them, but father’s weaseled their way into the mix, followed by those stealthy grandparents of ours. Because of its heavy emotional component, Mother’s Day offers companies an opportunity to sell you on more than a product.

Mother’s Day is a Kleenex-fest, same as Valentine’s Day, by warning that you better buy mom some flowers or she will think you don’t love her (this is compounded if you have a typical Jewish mother).

Even now as we write this we kinda feel bad, thus proving the marketing works. Hi, Mom!

Father’s Day and Grandparents’ Day are brilliant afterthoughts to Mother’s Day. Why not use the same guilty method and try to market up the calendar even more? It’s no wonder a term like “Hallmark Holidays” exists.

And On to the Next Fake Holiday…

Market is a force that follows the opportunities, and sometimes make them, capitalizing on desires such as love. It’s not necessarily a bad thing, but we should not be proud of what happened to Valentine’s Day. It just proves designers and marketers are powerful.

In recent years, bolstering awareness has been another popular reason to craft a celebration. Though special interest groups often spearhead these initiatives, sometimes a day is granted importance just because a particularly enthusiastic individual thinks it should be. Hallmark is making Star Wars Day e-cards. May the Fourth be with you.

Now go get your significant other some chocolates.