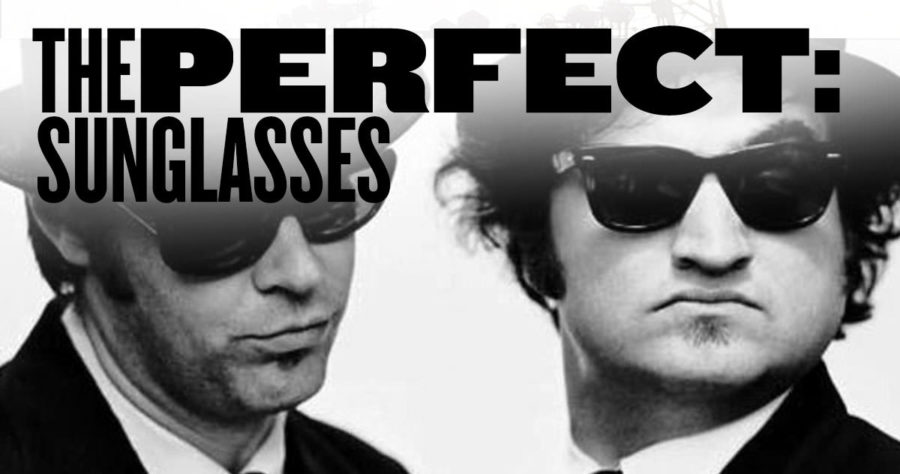 Ray Ban Wayfarers are the end-all-be-all epitome of cool shades.

From James Dean to JFK, the distinctive design of Ray Ban’s iconic and enduring Wayfarers have been worn by the coolest people in modern history. The design is so distinct, in fact, it is subconsciously connected to cool.

From the very beginning, Wayfarers seemed like a rebellious thing.

Designed by Raymond Stegeman in 1952, Wayfarers hit the market in 1956 with a boom. Instantly sported by both men and women, with an emphasis on style and design, they were an original design disrupter, also blurring gender style in a small, yet pointed way.

Until Wayfarers, sun-protective eyewear was made of metal, and simply practical. Their sharp, angular acetate frames with silver rivets on the front and temple were so different for the time. They have become a perfect example of the changing 50s and 60s style, with everything from drop-top fishtail coups to modern post-war homes, the country’s design aesthetic was evolving, and Wayfarer shades were an iconoclastic mark on an era of evolution.

In the 1970s, the Ramones rocked them. Debbie Harry danced in them. John Belushi wore them in real life, as well as in a little film called Blues Brothers.

In the 1980’s, all the Wall Street wolves wore them. Don Johnson wore them loud in Miami. Tom Cruise slid pantless across the room wearing Wayfarers in Risky Business. Even the King of Pop was Wayfarer faithful.

Look around, they are still here, everywhere, from Brooklyn to Budapest. The shape is so iconic it is even imitated by big name designers such as Michael Kors and Calvin Klein. From function-forward to trend-driven, Ray Ban’s Wayfarers have become reflective of contemporary cultural currents throughout their substantial history.

Standing the Test of Time

With over 60 years of chic, these iconic sunglasses have ridden the waves of fashion in timeless style, and are still favored by young trendsetters today. Wayfarers will always be around. Simple, classic, durable, they do the job, and they do it well. Sunny days call for cool shades, and no pair are more recognizable than Ray Ban’s Wayfarers.