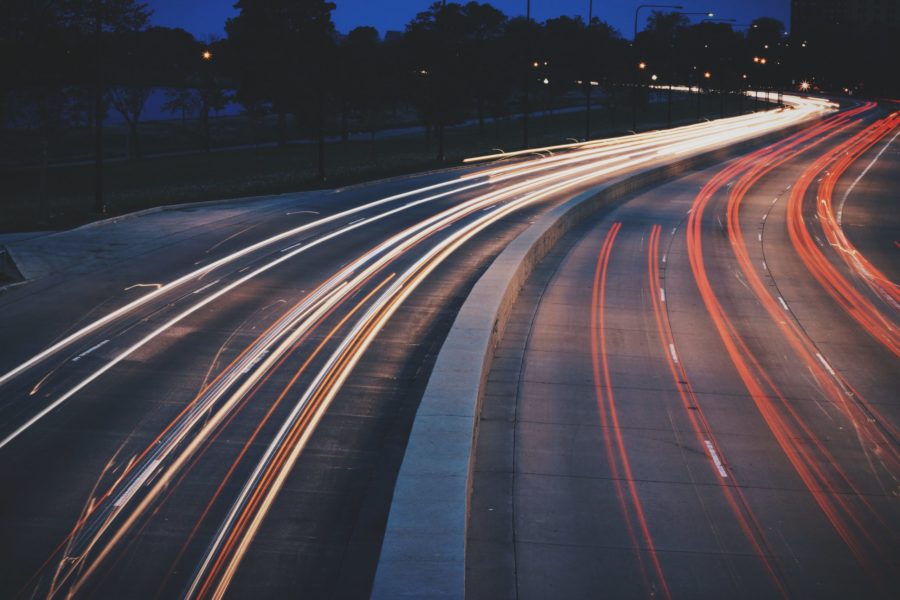 The project that will speed up the web (even more).

It’s funny to think of the modern web as “too slow”, but apparently that’s a legitimate gripe. Well, do not fear, because an open source collective, including Google, has an evolving answer for that quandary, and it is only going to get better.

Simply put, Accelerated Mobile Pages is a stripped-down version of the mobile web which runs on a reinvented version of the HTML language used to create web pages.

This reimagined version of HTML, known as AMP HTML, weeds out most of the elements which cause web pages to load slower on mobile, like JavaScript and third-party scripts.

When you search for a topic, such as Puppies in the news, on the mobile web, AMP results appear below the “Top stories” section on the results page. The desired results, which are designated with a green lightning bolt icon, appear in a clever carousel.

When clicked, they deliver a site screen that is mostly made up of the desired content. No adds, very little photos, maybe a small header image, but ultimately, Google AMP will deliver straight up content to your mobile device.

As apps get faster and the web gets slower, Google boasts that a page created with AMP HTML can load anywhere from 15 to 85% faster than the non-AMP version of that page. The experience from the user’s point of view is just like the experience of using a mobile app.

Google has been on track for years touting the importance of new and unique content, and now they have taken that importance one step further.

“We believe in getting content to users as fast as possible,” says David Besbris, a vice president of engineering at Google who has overseen the AMP project from the beginning. “Helping content load really fast really helps publishers.” It helps Google, too: the company, which earns most of its profits from web advertising, is increasingly threatened by the migration of content to Facebook. For Google, AMP represents an effort to keep the web open, growing, and profitable.

Of course, Mobile-friendliness is a factor in search rankings. Sites that pass Google’s friend test appear higher up in the search results, and frenemy pages are banished to the bleak wastelands of the second and third results pages. It’s just like high school hierarchy.

Accelerated Mobile Pages get a boost in search rankings. Eventually, your SEO will take into account your Google AMP status. Thus leading to the marketing of your company and where it falls among the Google searches.

For designers and developers, this means either creating a custom set of code for your AMP pages, or if you are lucky enough to have a WordPress site then there are already plug-ins to make your site compatible. And while the pages may make Google happy, designers are going to feel a little left out since their hand crafted pages will be stripped of many of their defining characteristics for the AMP version.

Looks like in the future, a second is going to be an outrage.

Here are so handy source links to get you started and teach you the ins and outs of Google AMP: