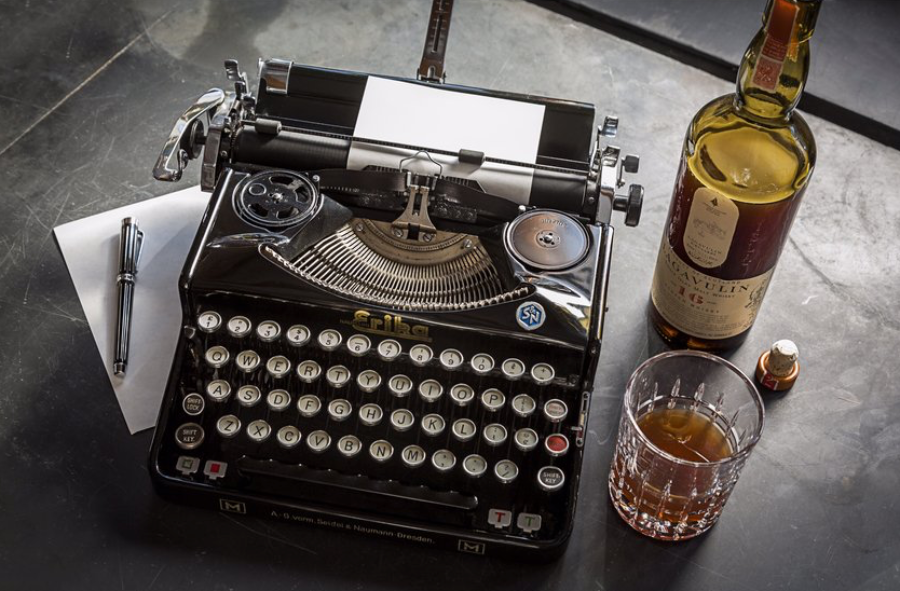 Why? Because it is wrong.

Can AR Design let you in on a little secret that is not actually a secret? Typing two spaces after a sentence is totally, completely, utterly, stupidly and inarguably wrong.

Were you taught to put two spaces after a period at the end of a sentence? Every single one of us were, but most (all) publications sternly recommend (require) using just one.

Who says two spaces is wrong? Typographers, that’s who. The people who study and design the type-written word decided a long, long, long time ago that we should use one space, not two, between sentences. Every modern typographer agrees on the one-space rule. It’s one of the canonical rules of the profession, in the same way that waiters know that the salad fork goes to the left of the dinner fork and fashion designers know to put men’s shirt buttons on the right and women’s on the left.

Every major style guide—including the prestigious Modern Language Association Style Manual and the Chicago Manual of Style—prescribes a single space after a period. The Publications Manual of the American Psychological Association, used widely in the social sciences, allows for two spaces in draft manuscripts but recommends one space in published work.

If it weren’t for a quirk of history.

In the middle of the last century, a now-outmoded technology—the manual typewriter—invaded the American workplace. To accommodate that machine’s shortcomings, everyone began to type wrong. And even though we no longer use typewriters, we all still type like we do (also see the persistence of the dreaded Caps Lock key).

So, unless you are typing on an actual typewriter, you no longer have to put two spaces after a period. Or a question mark. Or an exclamation point. The rule applies to all end punctuation. Just one space. Really.