Touch Typing is Your Trusty Tool for Coding 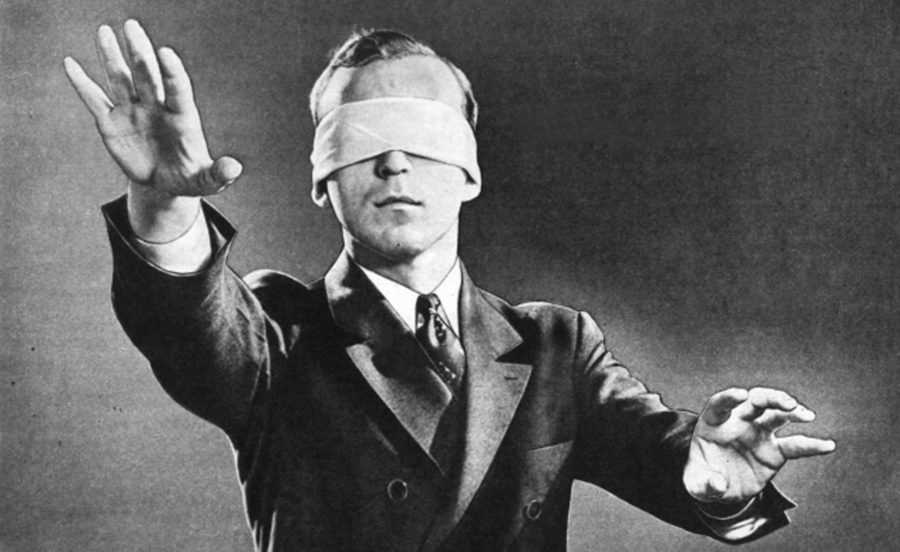 This day and age, typing is an undeniable core discipline, an inherent advantage. It is further heightened for developers, because good typing is critical to achieving your goal. Any programmer can tell you that one letter, one comma, one hyphen in the wrong place has cost them hours (if not days) of time fixing their code.

This Type of Power

Letters are powerful symbols, and they gained even more power when computers came along. Programming and development gave letters, grammatical symbols, and typing a new life, beyond just language, spoken or written.

When designing and developing for the web, typing is as important a tool as a hard-hitting hammer, striking each nailhead like a UI/UX maelstrom in a sea of code and effect, creating something bigger than each individual hit of the keyboard.

Pretty much defined as not looking at your hands while typing and working, Touch or Blind typing is one of those things taken for granted. Touch typing is nothing magical; it is muscle memory. In the dumbest of terms, it is typing without using the sense of sight to find the keys, relying on the memorization of said keys.

I woulda paid more attention in typing class if I woulda known being an adult is mostly just typing.

We all took typing in high school (shout-out to Mrs. Mock, my ninth grade typing/word processing teacher), and probably goofed off, not knowing that, as adults, most of our daily lives will be filled with typing. No matter your job, surely typing takes up a good chunk of it.

An obvious characteristic of a good developer is his or her knowledge of coding, and the output of that knowledge is channelled through a keyboard upon which they type. That means, being a good typist is directly linked to their coding competency. Being bad at typing for a programmer would be like being a used car salesman without the ability to lie. Confidence is key. The more time you spend fussing with the keyboard and correcting errors, the less time you spend thinking about your code and writing the next function. Efficient typing means less time debugging and more time building.

Typing should not getting in the way of train of thought, and since there is no programming language that accounts for spelling errors, typing becomes critical to completion. If you have to look at your fingers, chances are your typing skills aren’t that confident, lending to more mistakes.

A single dash led to absolute failure for NASA in the case of Mariner 1. The mission was simple: get up close and personal with our neighbor Venus. But a single missing hyphen in the coding used to set trajectory and speed caused the craft to explode just minutes after takeoff.

Typing is not writing. For people who write code, concerns about grammar and run-on sentences are out the window; coding is more like a game of connect the dots. One wrong line and your picture goes from Van Gogh to Van Damm.

Programming uses the whole keyboard, meaning you have more movements to master. Touch typing as a developer is more complex but once mastered becomes a lifelong skill that gets better with use.

To learn to touch-type, you have to stop typing the way you have always done it. This means you need to accept that you’ll be slower for a few months before you get quicker. But you will get quicker – significantly quicker – and it will pay off.

Typing speed doesn’t matter. What continues to matter most is confidence and consistency.

If you are ready to learn or improve here are some helpful touch-typing exercises for practice and perfection, so you don’t get typecast.